Phobos has been a base for the space communists for over 200 hundred years. It was eventually reshaped to resemble the original leader of the Soviet Revolution - Vladimir Lenin.

Violent conflicts left numerous scars and craters on this moon but it is still one of the most powerful weapons in our solar system. It will help to continue the revolutionary fight against imperial transhumanists, inhuman AIs, and other degenerate factions until the final and inevitable Soviet victory! 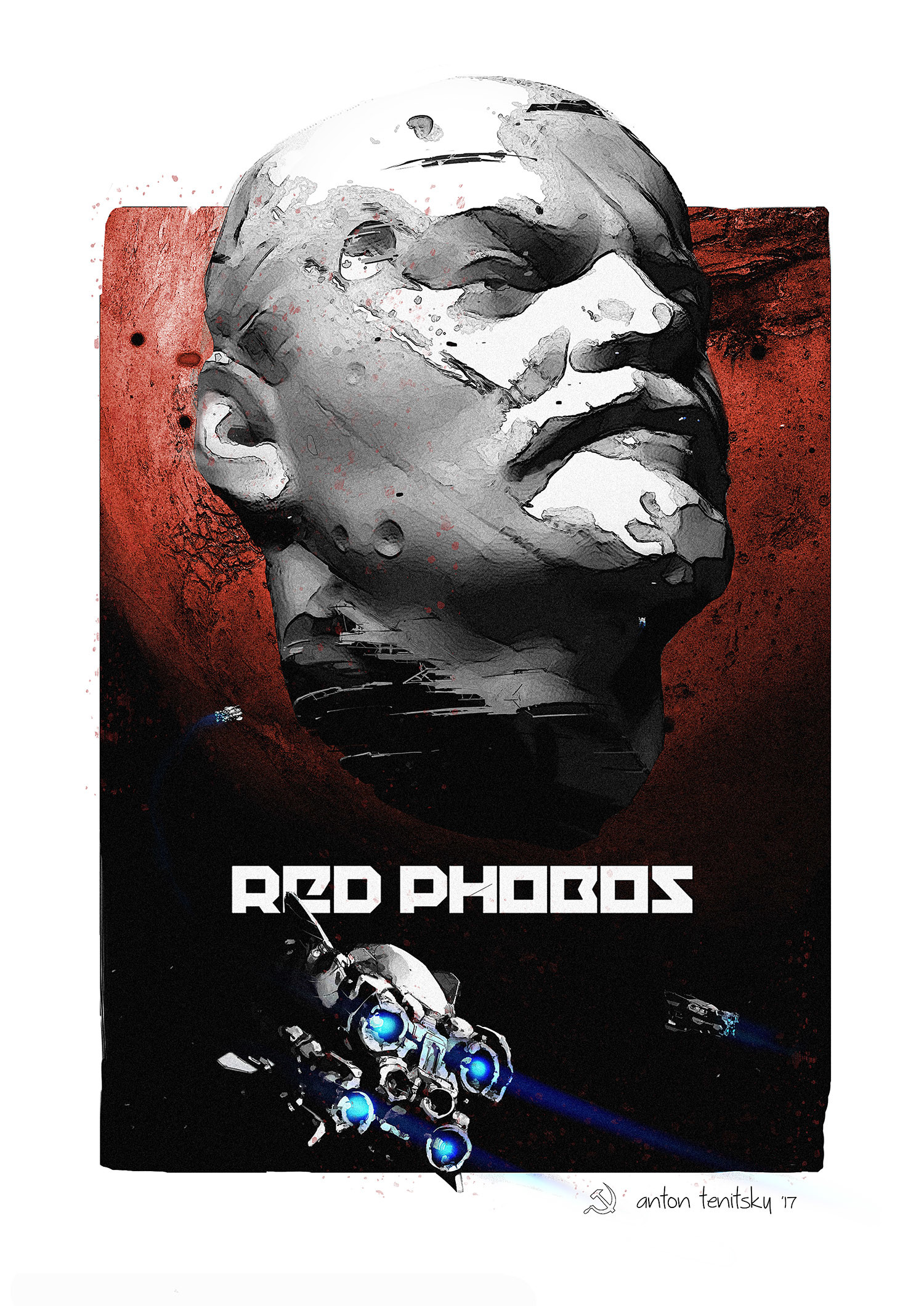 Space Communists are here to stay! 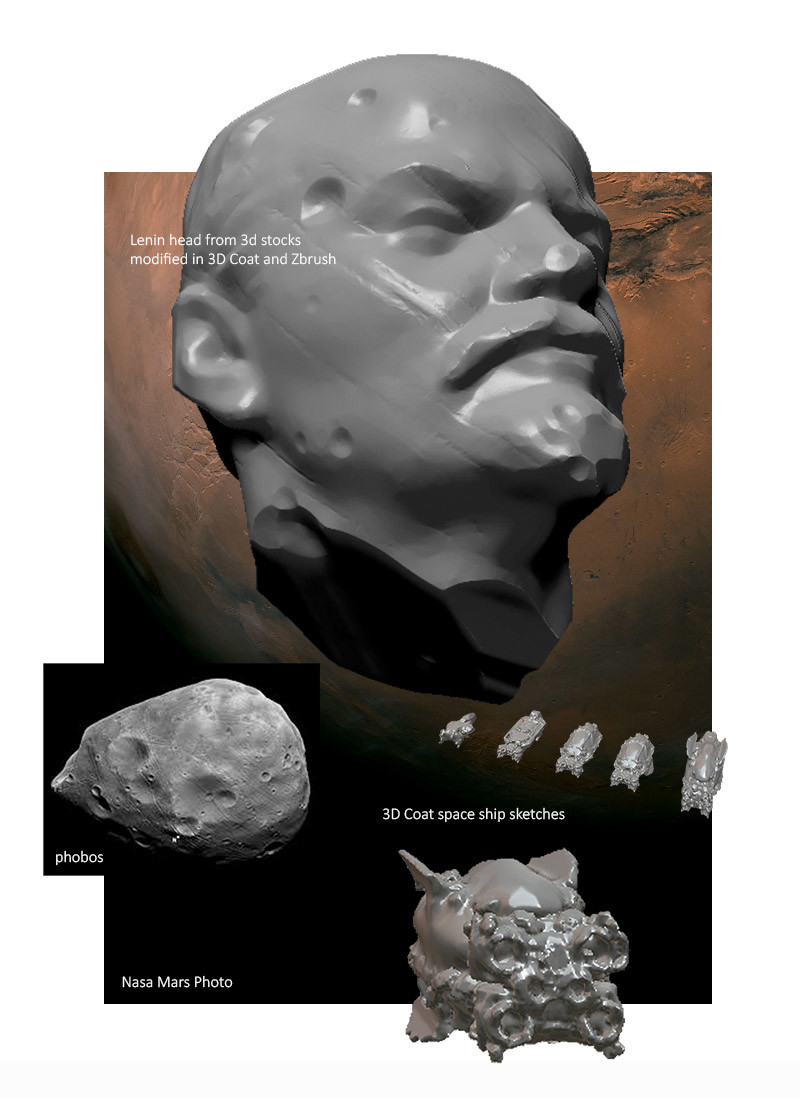